Russian military men were paid before Russia reunited with Crimea

Prior to the operation to annex the Crimea, the Russian military on the peninsula had received a cash allowance. 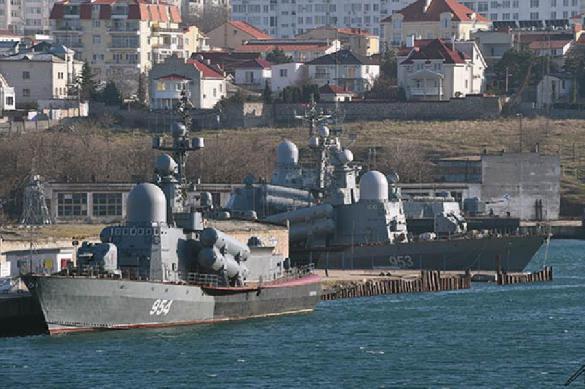 According to her, since the end of February, military financiers had been closely watching the development of the situation in the Crimea and, together with large Russian banks, they had been looking for ways that would save budget money.

"Already in early March, Russian servicemen in the Crimea received an early monetary allowance, and a couple of weeks later all the Russian budget money in cash was collected at military pay offices and subsequently transferred to the treasury under enhanced security," the deputy minister said.