The United States is going to pull out from the Treaty on the Elimination of Intermediate-Range and Shorter-Range Missiles (INF). 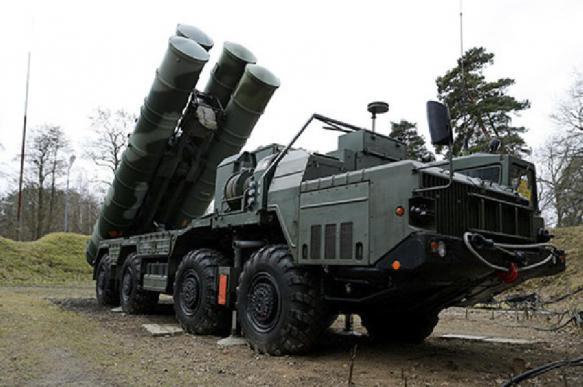 The news did not come as a surprise as Trump's national security adviser John Bolton had earlier insisted on such a move. Bolton also hampers the talks on the extension of the Strategic Offensive Arms Treaty (START-3).

In Russia, the emergence of this information is associated with Bolton's upcoming visit to Moscow on October 22-23. According to the Kremlin, Putin is ready for the meeting.

Many US politicians do not share Bolton's point of view, and military experts are confident that Russia and the USA can still settle the issue.

Retired Major General Vladimir Dvorkin believes that the USA is unlikely to exit the START-3. "This agreement is beneficial for the Americans because it allows them to control Russia's nuclear triad. A recent nuclear report says that the US is ready to discuss the extension of the treaty until 2026. Trump's statement comes as another act of blackmail on the part of the United States to force Russia to recognise some of its actions related to ground tests of cruise missiles with a range of over 500 km."

Dvorkin, who earlier headed the Research Institute of the Russian Ministry of Defence that studies problems of nuclear deterrence, believes that USA's claims to the Russian Federation regarding the INF Treaty "are technical in nature." According to the expert, the Americans believe that Russia has conducted tests on the launchers that look like the launchers of the Iskander complex. The Americans also believe that Russia has a missile in service that violates the INF Treaty.