Viktor Zolotov, the head of the Russian National Guards, refused to take part in the television debate with opposition activist Alexei Navalny. 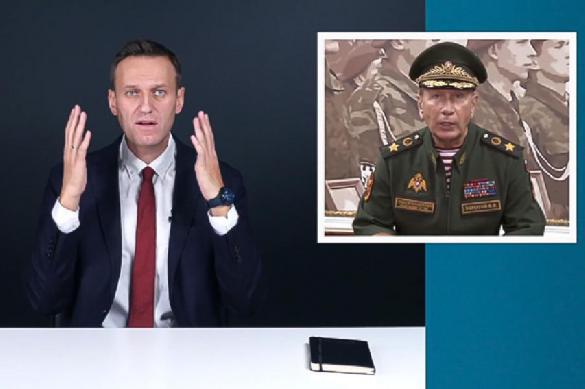 "A debate? I invited him to something else," Zolotov said when asked whether he would accept Navalny's invitation to take part in a debate on television. "So, we do not agree with him," Zolotov said adding that he would answer Navalny's question later.

According to the head of the Russian National Guards, he asked Navalny to a duel - "a sports event, nothing more."

Zolotov also said that after the publication of Navalny's investigation, the supplier of food products for the Russian National Guards sued Navalny. "After the court's decision we will see whether he was right or not," said Zolotov.

Alexei Navalny, the founder of the Anti-Corruption Fund, tweeted later that he wanted to accept Zolotov's challenge. "There was a duel, I remember it very clearly, there was the word 'duel' there," Navalny tweeted.

The conflict between Zolotov and Navalny sparked after the publication of Navalny's investigation into procurement for the Russian National Guards in late August. Navalny said in the report that after the right to supply products to the Russian National Guards was assigned to only one supplier -  the Crimean meat-packing plant "Friendship of Peoples." The deal doubled and even tripled the cost of products purchased for the service. After the publication of the investigation, the meat packing plant filed a lawsuit against Alexei Navalny.