Russia's PD-14 aviation engine has received the certificate of readiness signed by the head of the Federal Air Transport Agency Alexander Neradko. 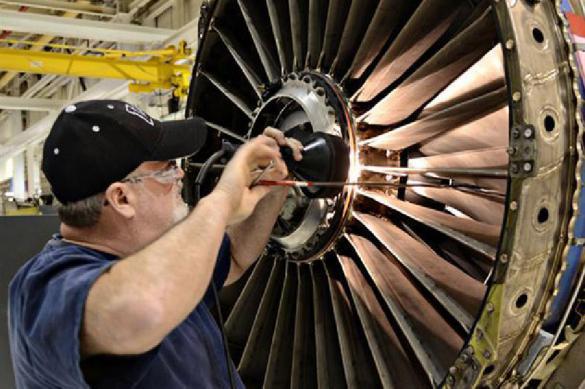 "The receipt of the certificate confirms the readiness of the PD-14 for operation. We can say that Russia has created its first turbojet engine for civil aviation," Denis Manturov, Minister for Industry and Trade said.

By the end of 2018, Irkut Corporation is to receive three PD-14 serial engines.

As the Minister noted, the certificate of the PD-14 engine is to be validated at the European Aviation Safety Agency in 2019. At the same time, Russia will conduct the tests of the MS-21 aircraft outfitted with the PD-14 engine.

The short-medium-haul MC-21 airplane can carry up to 211 people at a distance of 6,400 kilometers. The aircraft made its maiden flight in May 2017.