Edward Snowden does not feel safe in Russia 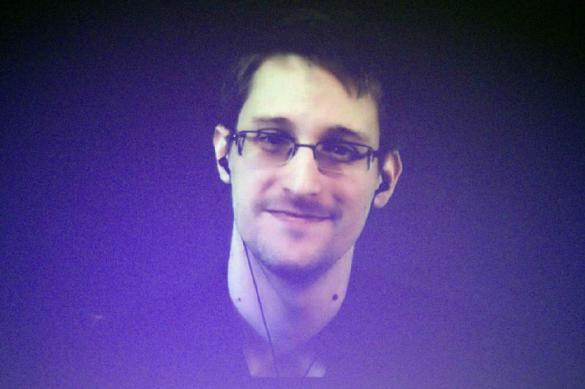 Edward Snowden, formerly an employee of the US National Security Agency, who was granted political asylum in Russia, said he did not feel safe in the country.

During a video conference with the University of Innsbruck, Snowden said that he had doubts whether he would be safe in Russia.

"As for my future in Russia, I cannot say that I am safe. But does it matter? If I wanted to live in safety, I would be in Hawaii making a lot of money and keeping track of everyone," he said.

Snowden also assured the audience that he had never worked for the Russian government. "I have criticised them, I have criticised the president [of Russia], and their elections process, and I will continue doing it," he added, adding that his priority is to take care of US citizens, because he is an American in the first place.