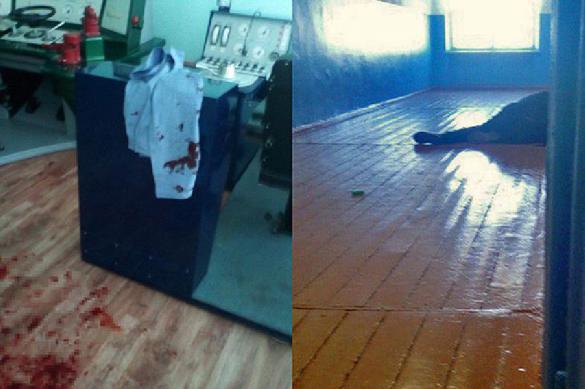 Putin believes that the massacre in the Polytechnic College in the city of Kerch, where 21 people were killed during a mass shooting and an explosion, came as a result of globalisation," including social networks."

"This, apparently, is a result of globalisation, strange as it may seem. We can see whole communities being created in social networks, on the Internet," Putin said speaking at an annual meeting of Valdai discussion club.

Putin also believes that the young man who killed so many people at the Polytechnic College in Kerch was inspired by similar tragedies in the United States.

"Young people with unstable psyche create some fake heroes for themselves. All of us, in Russia in particular and in the world, show a bad reaction to the changing environment," he said.

"It means that we do not create necessary, interesting and useful content for young people. They grab this surrogate of heroism, and it all leads to tragedies like this one," Putin said.

One of the most notorious cases of mass shooting in an educational institution was the massacre in Columbine High School in Colorado, USA, in April 1999, when 13 people were killed and 36 were wounded. The massacre triggered the phenomenon of mass school shootings, when others wanted to be like Eric Harris and Dylan Klebold, the perpetrators of the attack.