Russia will not let NATO warships into Sea of Azov

Representatives of the Ministry for Foreign Affairs of the Russian Federation commented on the state of affairs in the Sea of Azov. 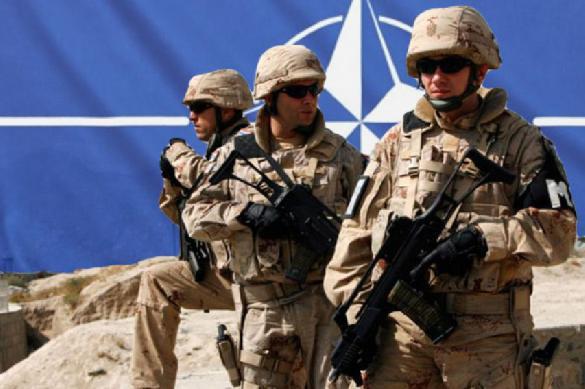 Member-countries of the North Atlantic Alliance intend to hold naval drills in the Sea of Azov. Sergei Lavrov, Russian Foreign Minister, excluded such a possibility and said that NATO countries would need to obtain Russia's consent for such an event. Needless of say that Moscow will never give its permission for NATO drills near Russian borders.

Lavrov said that it was Ukraine that was trying to invite Western countries to the Sea of Azov. However, Russia keeps her eye on the ball. According to Lavrov, Russia is well aware of Ukraine's efforts to build up its military presence on the border with Russia. It is also obvious, Lavrov added, that Europe was remaking its transport system so that Western countries could approach Russia's borders as quickly as possible.