Russia will not be de-dollarized

The Russian economy will not be de-dollarized, because those responsible for the process are not happy with it, expert Valentin Katasonov told Pravda.Ru. 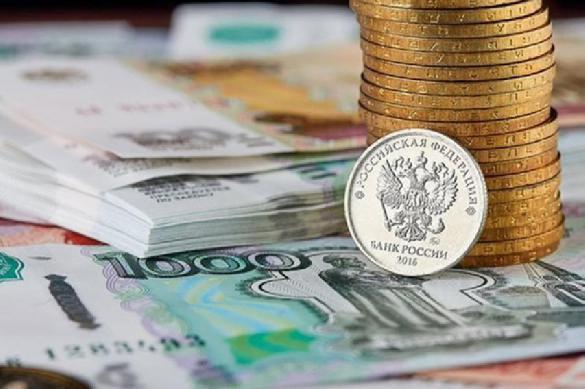 Deputy Finance Minister Alexei Moiseev said that the Russian government developed a plan to de-dollarize the economy. The plan is to be approved by the end of the year, the official said. However, the project causes technical disagreements between the Ministry of Finance, the Ministry of Economic Development and the Central Bank and will not be published after approval as the document is for official use only.

Valentin Katasonov, the chief of the Russian Economic Community, said that sometimes documents can be classified to conceal the stupidity of those officials who wrote them.

"There is no de-dollarization and one does not have to expect it to happen. By and large, this is a political, rather than an economic question. The Russian government expresses the interests of Russian oligarchs, who are not interested in de-dollarization. Russian oligarchs get increasingly wealthy due to exports, but exports want the ruble to be weak. If the ruble is weak, how can you make others use the ruble?" the economist said.

"Legal entities and individuals tend to use a strong currency, but the Ministry of Finance is interested in the weak currency, because it is easier to implement the budget. The main beneficiary of the dollar's circulation is the master, because if the ruble is strong, then everyone will abandon it."

"We follow the ruble rate every day, because we are zombified by the media. In order to change this trend, one requires a politician, who can think about real, rather than speculative economy. Those in power in Russia will not do it," Valentin Katasonov told Pravda.Ru.