The Russian economy has received 952 billion rubles during five years of preparations for the World Cup that Russia hosted in the summer of 2018. In the next five years, the positive influence of the championship is expected to bring another trillion rubles. 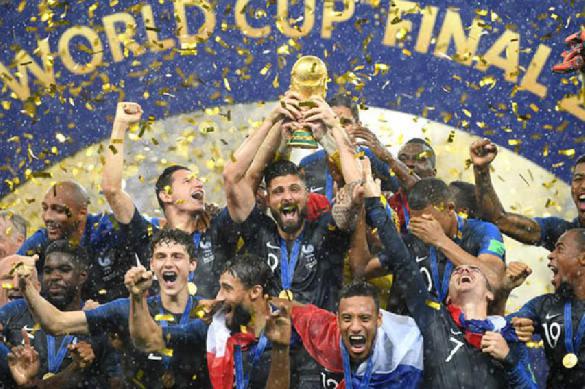 The report indicates that Russia spent 688 billion rubles to organise and conduct the tournament. At the same time, 79% of the total effect (751 billion rubles) was received owing to the influence of investments and operating expenses.

The increase in GDP due to preparations for the World Cup in 2013-2018 created up to 315,000 jobs and increased tax revenues of the budget by 164 billion rubles.

Experts indicate that the aftermath of the 2018 World Cup is to bring about 150-200 billion rubles. annually during the period of five years.

After the end of the championship, the Russian national team climbed 24 positions up in FIFA rankings and took the 46th position.