While the attention of the United States of America and the European Union is focused on the Middle East, the Russian Federation is developing cooperation with North Africa, Swiss publication Neue Zürcher Zeitung wrote. 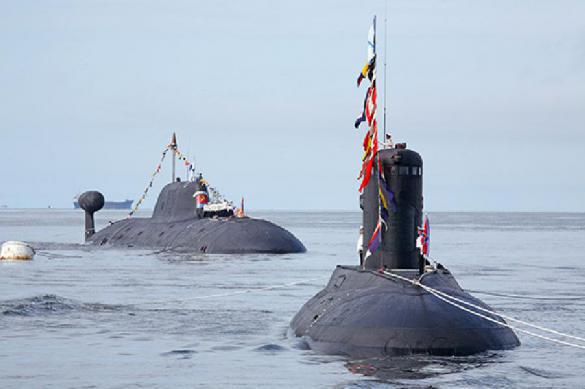 The authors of the article believe that Russian President Putin is expanding Russia's influence in Africa. Not that long ago, the article says, Russia handed over another submarine to Algeria. The publication also said that the Russian government actively supports Libyan military leader Khalifa Haftar. Tunisia has recently announced plans for "nuclear cooperation" with Russia.

Russia has a strategy in Africa, the goal of which is to gain more allies, the Neue Zürcher Zeitung newspaper concludes.