A risk scenario of the Central Bank of Russia stipulates a ruction in oil prices down to $35 per barrel. 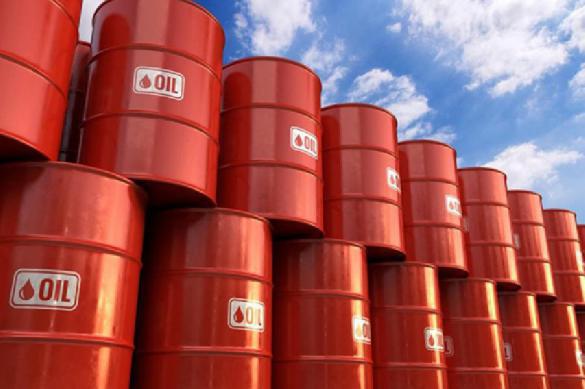 Ksenia Yudaeva, first deputy chairwoman of the Central Bank of the Russian Federation, said during her speech speech at the Council of Federation that the bank proceeds from its forecasts, in which Western sanctions against Russia are not going to be lifted. The risk scenario is based on expectations for the sanctions ti be tightened further during the upcoming years, while prices on oil are going to decline sharply.