Finance Minister Anton Siluanov stated that Russia was not going to restrict the circulation of the US dollar. There is no reason for Russian citizens to cash their dollar deposits, the minister said on "Moscow. Kremlin. Putin." TV program on Rossiya 1 TV channel. 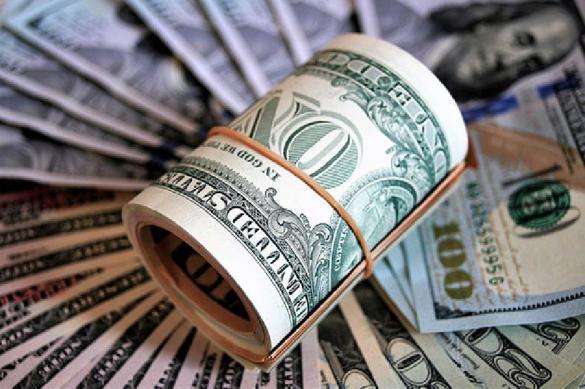 It is up to people to decide how and in which currency they want to save their money. "If someone thinks that they should rush to banks to withdraw currency from accounts, then this is absolutely not the case," the minister noted.

Siluanov also said that the government intends to create favourable conditions for participants of foreign economic activity, who use the national currency in financial activities. Earlier, President Vladimir Putin said that reducing the role of the US currency would contribute to the stability of global economy and reduce the possibility of using the dollar as an instrument of political pressure.

It was reported last week that many Russians started withdrawing cash from their dollar accounts because of the tightening of sanctions against Russia. In August, the Russians withdrew $5.1 billion from deposits in state-run banks. Later, it was said that the government was preparing a project to abjure the use of the US dollar in the Russian economy, although the reports received no official confirmation.