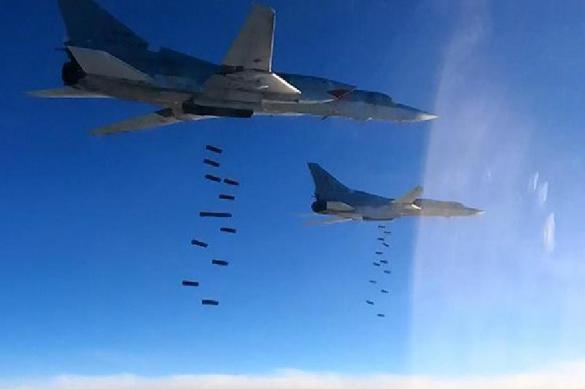 According to the tender, the electronic engine system (the main and the backup one) is to ensure the prediction of the state of the unit designed for a 30-hour flight, stable operation at temperatures from minus 60 to plus 50 degrees Celsius and resistance to effects of damaging factors of a nuclear explosion.

Fuel supply systems and hydromechanical control systems should be operable at near-zero and negative G-force up to 2.7 g. The engine is to last for 12 years that can be extended to 21 years after maintenance.

In November 2017, it was said that the PAK DA bomber would be cheaper than the supersonic Tu-160, since it belongs to the subsonic class of aircraft.

The PAK DA strategic Tupolev bomber aircraft is believed to be used for long-range aviation missions. The subsonic aircraft is to be designed as a "flying wing" aircraft, the flight tests of which are to start before the middle of the 2020s.