Yevgeny Zinichev, the head of the Ministry for Emergency Situations of the Russian Federation, launched the all-Russian civil defence training on October 1. The event is held in Russia nationwide to practice the actions that need to be taken in the event of a sudden act of aggression against Russia from the outside. 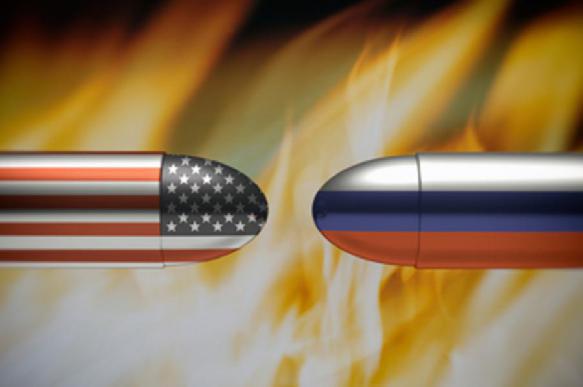 The training will last through October 3. The Ministry for Emergency Situations will check the readiness of command posts, temporary accommodation points, communications and warning systems.

According to the legend of the exercise, Russia's relations with foreign countries aggravate to a critical level. "Civil defence forces must work out measures to increase the sustainable functioning of the economy and life support systems," representatives of the ministry said.

During the exercises, "practical actions will be organised in conditional zones of the appearance of large-scale emergency situations, the deployment of air and mobile control posts shall be practiced to evacuate the population to safe areas," the statement from the department said.

The exercises will be held in three stages. During the first two of them, a procedure for notifying and gathering command staff and civil defence specialists will be practiced. The deployment of control systems on federal, regional and municipal levels will be conducted to check the readiness of shelters, communication and alert systems, evacuation routes, etc. These efforts need to be taken to ensure the viability of life support systems for the population in case of an act of external aggression against Russia.

The third stage will see practical events or special exercises under wartime conditions. "We must be able to give our people timely warnings about possible dangers and threats and render all necessary assistance and support accordingly," the minister said.