Putin's official spokesman, Dmitry Peskov, declined to comment on the information about the individuals suspected of the poisoning of former Russian spy Sergei Skripal and his daughter in Salisbury. 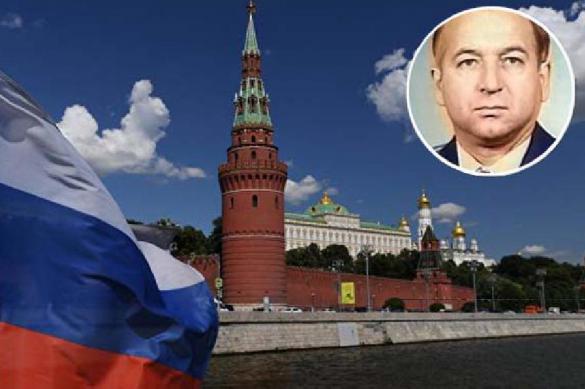 Peskov said that the Russian government would not discuss the topic with media representatives. According to Putin's press secretary, it makes no sense to discuss the topic because there is no evidence to prove Russia's involvement in the crime. Therefore, it would be incorrect to pay so much attention to speculation, Dmitry Peskov added.

Peskov's strong reaction came in response to the question of why President Putin was supposedly incorrectly informed about the personalities of Russian citizens Ruslan Boshirov and Alexander Petrov, whom London suspected of the crime. It became known that Mr. Boshirov was actually a GRU Colonel, whose real name was Anatoly Chepiga. President Putin earlier said that the two suspects - Petrov and Boshirov - were civilians. The British authorities, Vladimir Putin added, were seriously mistaken in their investigation.