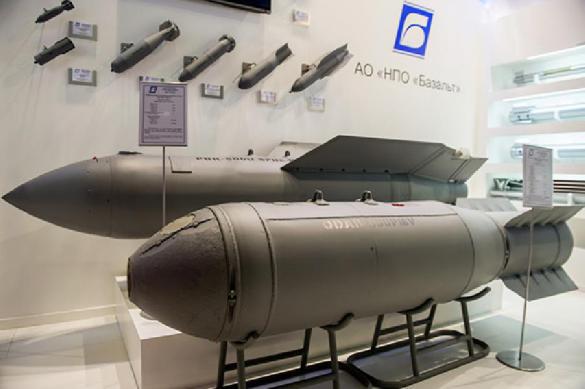 Alexander Kochkin, Deputy CEO of Tekhmash concern, spoke about Russia's new air bomb  known as Drel (Drill). The bomb currently undergoes trials according to schedule, the official said adding that there were no doubts about the success of the tests.

The news about Russia's new Drel gliding bomb surfaced in the beginning of 2018. It was said that the new bomb will weigh about 500 kilos. The bomb is supposed to be undetectable for infrared-homing antimissiles. The range of the new weapon makes up nearly 30 kilometers.

The news about the Russia's Drel air bomb caused a stir in Western media. British journalists, for example, wrote that Russia's new air bomb came as another manifestation of Russia's irrepressible aggression.