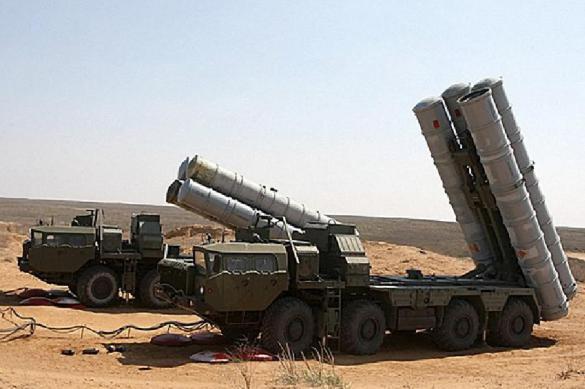 India has decided to purchase five S-400 anti-aircraft missile systems from Russia for $5.43 billion, Indian publication The Economic Times wrote with reference to sources in the government of India.

The final decision on the purchase of S-400 systems from Russia was made at a meeting of the security committee of the Indian government headed by Indian Prime Minister Narendra Modi. The contract is to be signed during Putin's upcoming visit to India on October 4-5, the newspaper wrote.

Representatives of the Indian government have not confirmed the information yet.

According to The Economic Times, India will pay 15% of the contract amount in advance. The rest of the mount will be transferred depending on delivery terms. The first complex is to be delivered to the place of service in India within 24 months after the conclusion of the contract.

The Indian contract for the purchase of S-400 from Russia is connected with the position of the United States. The US CAATSA law involves the introduction of secondary sanctions against the organisations that enter into "significant transactions" with sanctioned Russian companies, such as, for example, Rosoboronexport (defence export company). On September 20, Washington imposed sanctions on the Department of Military Training and Procurement of the Central Military Commission of the People's Republic of China for buying ten Su-35 fighters and S-400 complexes from Russia.

US officials also said that other countries willing to purchase S-400 from Russia may fall under sanctions too. Mike Pompeo, the head of the State Department and US Secretary of Defence James Mattis flew to India to discuss the situation. At a press conference in New Delhi on September 6, Pompeo noted that a decision had not been made, but "Washington understands the history of relations between India and Russia." "Our effort here is not to penalise a great strategic partner like India," Pompeo told reporters after top level talks with Indian leader

Moscow and New Delhi agreed the S-400 deal worth $6 billion in the spring of 2018. Later, Dmitry Shugaev, the director of the Federal Service for Military-Technical Cooperation of Russia, said that Russia decided to lower the price for the strategic partner.

S-400 system on guard of Moscow
Author`s name: Editorial Team
World
The Guardian reveals when the West will stab Ukraine in the back