The ultra-long-range hypersonic missile R-37M will be used for the fifth generation Su-57 fighter jet, Boris Obnosov, the general director of Tactical Missile Armament Corporation said. According to the official, the missile will be mounted on the aircraft on external suspension. 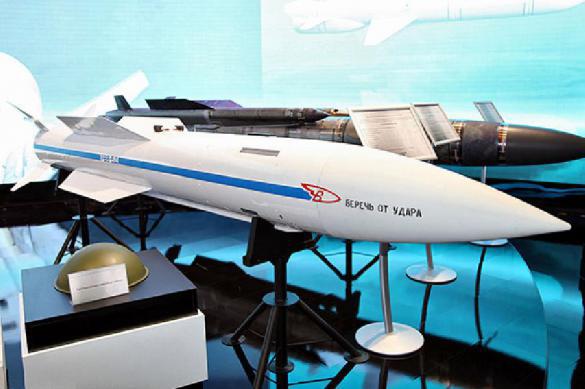 The R-37M missile comes as a development of the R-37 ultra-long-range missile of the previous generation, the development of which was launched in the early 1980s. The size of the missile (more than four meters long and the take off weight of six tons) limited its use to only the MiG-31 interceptor aircraft. The work to create the R-37M was launched in the late 2000s.

Sukhoi Su-57 (formerly known as PAKFA T-50) is a Russian multi-purpose fifth-generation fighter aircraft. The fighter is designed to have supercruise, supermaneuverability, stealth, and advanced avionics to overcome the prior generation fighter aircraft as well as ground and naval defences. The Su-57 is intended to succeed the MiG-29 and Su-27in the Russian Air Force.

During Army-2018 forum, the United Aviation Corporation and the Defence Ministry of the Russian Federation concluded an agreement for the shipment of two Su-57 aircraft for Russia's Air Force before 2020.