On September 25, the head of the Chinese delegation to international trade negotiations (ministerial level), Fu Ziying, said that China and Russia can overcome various kinds of hindrances and difficulties together owing to the complementarity of their economies. 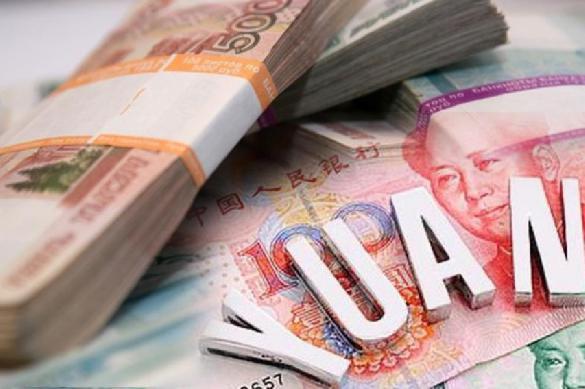 Pravda.Ru turned to Andrei Ostrovsky, Deputy Director of the Institute for Far Eastern Studies of the Russian Academy of Sciences, to find out an expert view of the current state of affairs in the economic cooperation between Russia and China.

"The main problem here is that the Russian economy is not in a position to respond to China's challenges. Back in 1995, the volume of our economies was comparable. Today, China is eight times ahead of Russia in terms of GDP. China's needs in Russia's raw materials are enormous: oil, natural gas, timber, fish, agricultural products. Can Russia satisfy Chinese needs? China's market counts one billion four hundred million people. Can Russia satisfy China's needs for soybeans or wheat?

"We have opportunities to develop contacts in the field of science and technology. In China, they started building their own nuclear reactors. Russia currently helps China build only one nuclear power plant, while the Americans and the French build a lot more in southern China.

"The same goes for the construction of aircraft. We do not use all opportunities, the level of our cooperation with China is insufficient. The amount of mutual investment is minimal. Money does not flow to China from Russia - it flows to Western countries. Russia receives not more than one billion dollars of investments a year. We can do more, but we are not doing it.

The Russian-Chinese trade is based on the currency of third countries, mainly the US dollar. This means that the money goes through American banks. Working with American banks today automatically implies the use of sanctions. We must work directly through the Russian ruble and the Chinese yuan. When we work directly and pay in national currencies, then everything will be different.