Russia considers pulling out from Council of Europe

Valentina Matviyenko, the speaker of Russia's Council of Federation, announced during a meeting with PACE President Lillian Mori Pasquier that Russia was considering a possibility to pull out from the Council of Europe against the background of tensions between Russia and the West. 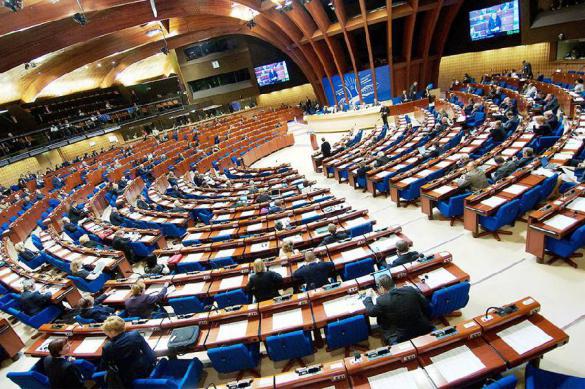 "We have an internal decision brewing to pull out from the Council of Europe, I am telling you this sincerely," she said.

According to her, a number of PACE decisions, including the election of judges, and the Commissioner of the Council of Europe, were illegitimate without Russia's participation. She added that she assesses the situation in the PACE as critical and contrary to the "principle of parliamentarism."

Matviyenko reminded that the negotiations on Russia's status in the organization last for four years, "but things are right where they started," she stated.

The PACE is to gather for its regular session in early October, where European MPs are expected to discuss the topic that Russia has repeatedly proposed before - the non-admission of the use of sanctions against national delegations.

The relations between Russia and the Council of Europe aggravated in 2014-2015, when Russian MPs were deprived of a number of rights because of their position on the Crimea. Moscow found such conditions unacceptable and stopped participating in PACE meetings.

The confrontation intensified in the summer of 2017, when Moscow froze part of its payments to the budget of the organization until the moment when the rights of the Russian delegations are completely reinstated.

In March, PACE officials admitted that Moscow's measures led to financial difficulties for the organization. The PACE budget had to be constrained by nine percent; the deficit amounted to 1.5 million euros.