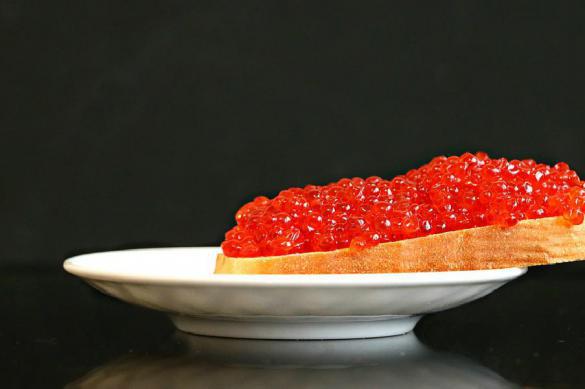 The 2018 salmon fishing season in Russia became the most prolific one in 110 years. The catch of Pacific salmon (mainly pink salmon) this year in Kamchatka made up a record 450,000 tons. Fishermen produce up to 15,000 tons of salmon per day and say that this is the most successful fishing season in a century.

During the salmon fishing season, salmon fish (chinook salmon, sockeye salmon, pink salmon, keta, coho salmon) is caught during summer and in early autumn, when salmon come to spawn to rivers. At this time of the year, fishermen catch salmon fish near river mouths when they prepare to enter estuaries. They also catch fish in rivers, when salmon fish go upstream to spawning places.

The selling price on salmon fish has reached a minimum in Russia - 80-90 rubles per kilogram. Not to let the price go down further, fisheries simply throw excessive fish away. Tons of valuable fish can often be found in unexpected locations, such as forests, roadsides, etc.

Local fishermen intend to inform President Putin of the record catch during the Eastern Economic Forum. They also want to explain why Russians will not see this record catch of salmon fish in stores.