External employees of Russia's Foreign Intelligence Service involved in intelligence assignments for the Russian Federation have been declared strictly classified personas, and any information about them shall be treated as Russia's state secret in accordance with a decree signed by President Putin. 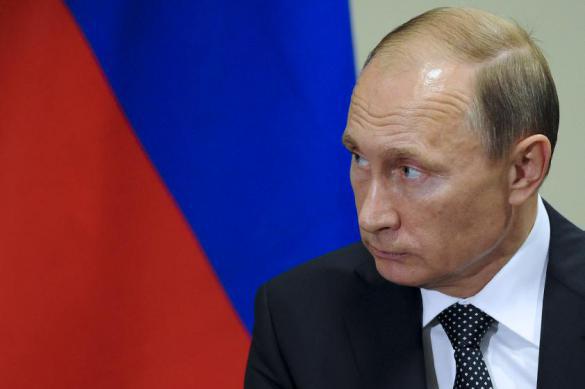 The relevant document under the headline "About introducing changes to the list of data categorised as state secret" was published on the official website of legal information.

Putin's decree supplements paragraph 90 of the list. Earlier, state secret embraced "information revealing the affiliation of certain individuals to external intelligence." From now on, in accordance with paragraph 90.1, the notion of state secret shall also include "information about employees of external intelligence agencies of the Russian Federation involved in intelligence assignments and not included in the structure of personnel of the said bodies." It goes about such agencies and departments as the Ministry of Defence of the Russian Federation, the Federal Security Service (FSB) and the Foreign Intelligence Service (FIS).

Thus, the decree affects both civilians involved in intelligence missions and enlisted individuals.