Many in Russia already find it commonplace, when the government raises prices on public utilities once a year. Usually, it happens in the middle of July, when most people are busy on their dachas or are away on holidays. In 2019, however, it appears that the government will try to make Russian people's wallets thinner twice. 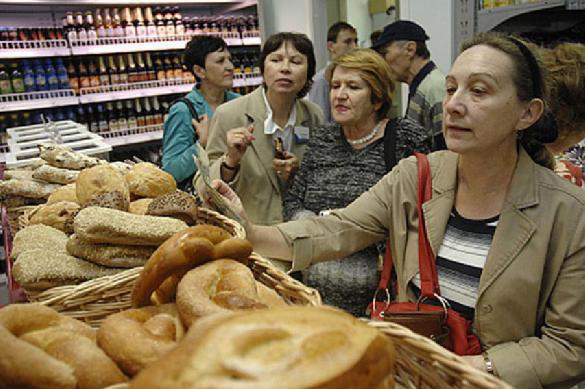 First off, in 2019, the Russian government will raise value added tax from 18 to 20 percent. At the same time, the government is not going to compensate people for higher taxes, but the approach to state-run monopolies will apparently be different.

Officials with the Russian government says that the 20-percent VAT will cause serious damage to resource-supply companies. Compensating companies at taxpayers' expense seems to be the best way out for the Russian government. Therefore, public utility tariffs are to be raised twice in Russia in 2019: at first on January 1 and then on July 1, 2019.

The year 2019 is expected to become a tough one for many Russians who still refuse to accept the idea of the "murderous" pension reform. A higher VAT will trigger a surge in prices on petrol, essential commodities and food. Prices on bread are expected to raise in Russia by ten percent already this fall.

Interestingly, Russian liberals criticise Putin for his efforts to restore the Soviet Union. However, prices on essential commodities in the Soviet Union would mostly decline rather than grow. To crown it all, Soviet citizens did not have the feeling that their government was trying to strangle the population by rising prices and taxes endlessly.