Kremlin comments on Putin's threat to wipe off Ukrainian army 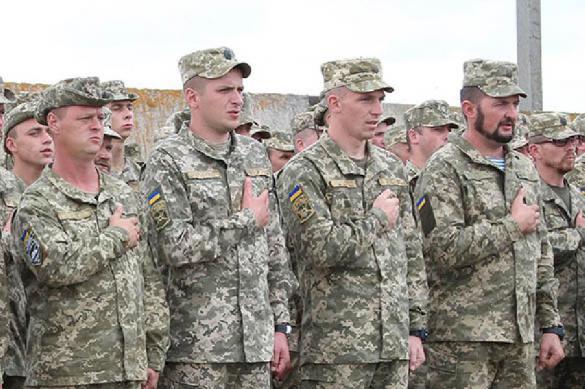 Putin's official spokesman Dmitry Peskov stated that the Russian president had never said such a thing. Putin would never say such things in general, Peskov added. Moscow always respects limits of decency in any negotiations, including about Ukraine, no matter how hard they might be, Putin's press secretary said.

According to Peskov, Hollande displayed an act of extremely incorrect behaviour. Usually, such "leaks" published after all participants of a particular story have retired and finished their careers of politicians.

Also read: What the Russian army can do to Ukraine in case of war