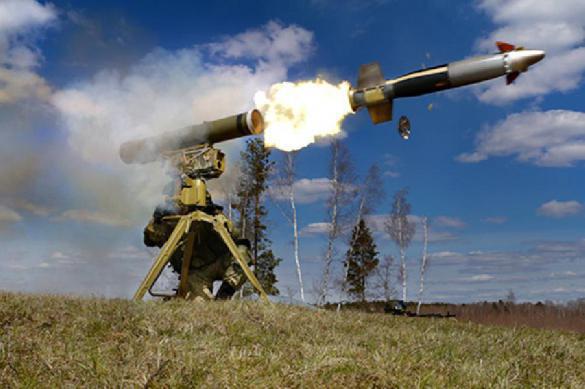 Russia has not held such large-scale maneuvers since 1981.

"They will be similar to Zapad-81, but they will also be larger. There will be more aircraft involved, nearly 300,000 troops on almost all range grounds of the Central and Eastern military districts. Of course, the Pacific Fleet and the Northern Fleet will be fully involved along with Airborne Forces," the minister said.

Tanks, armored personnel carriers, infantry fighting vehicles, as well as military aircraft, helicopters and drones will also take part in Vostok 2018 drills that are to be held on September 11-15.