Kremlin wants to know why Trump wants Kiev to do nothing

The Kremlin welcomes the statements rom US President Donald Trump about his readiness to cooperate on Syria and Ukraine to lift anti-Russian sanctions. The Russian authorities expect  Washington to take certain actions in this direction, Putin's official spokesman Dmitry Peskov told reporters. 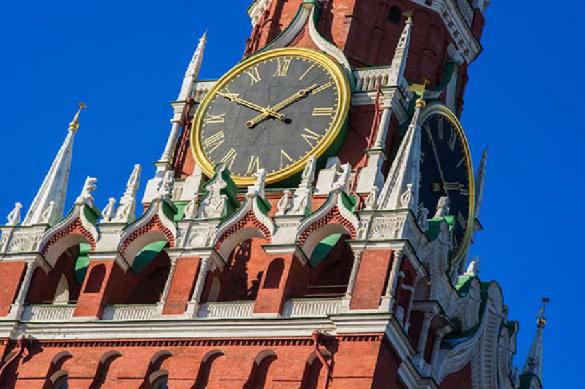 "We hear many different statements. Of course, one should realize which conditions are being discussed. We certainly welcome the statements that confirm the willingness to cooperate, but we would welcome certain actions even more," Peskov said.

"No one except Russia contributes to the political and diplomatic settlement of the situation in Syria, so that life in the country gets back to normal and refugees return to their homes," he added.

Speaking about the conflict in Ukraine, Dmitry Peskov said that the crisis in Ukraine has stalled. "We can see that the Kiev authorities are unwilling to do anything for the regulation of the crisis. One has to give more details of what they expect Russia to do in terms of Ukrainian affairs an why they expect nothing from Kiev," Peskov added.

Earlier, Donald Trump said that he would consider the possibility of lifting sanctions from Russia if Moscow took steps to cooperate on such countries as Syria and Ukraine. According to Trump, Russian President Putin did not raise the issue of US sanctions when talking to him.

The US plans to impose new sanctions on Russia on August 22. The first package will limit supplies of goods for the defense industry.