Russia will build a modern naval base in the town of Kaspiisk (a town of the Russian Federation on the territory of the Republic of Dagestan), Russian Defence Minister Sergei Shoigu said. 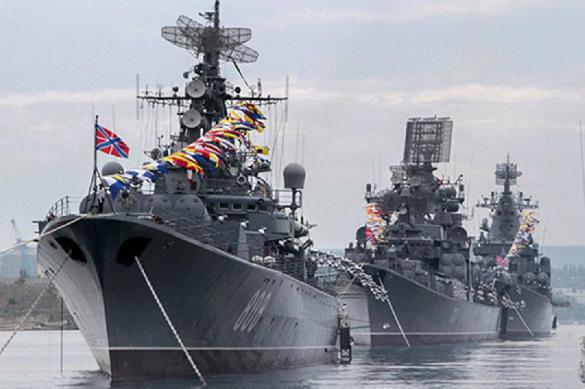 The defence minister said that Russian specialists already started the work to expand the bay in the town for Russian warships and create necessary infrastructure on land. The first stage of construction works is to be finished by the end of this year.

Viktor Zavarzin, Deputy Chairman of the State Duma Defense Committee, said that the construction of a powerful naval base in Kaspiisk would be of great importance for the protection of the interests of the Russian Federation. The official noted, though, that the implementation of the project would require a huge amount of work to be done.

For the time being, the Russian flotilla is based in Astrakhan, which is not the best option. If Russia builds a naval base in Kaspiisk, then warships of the Russian Navy would be able to enter the open water area of the Caspian Sea.