Russian President Vladimir Putin convened a meeting of the Security Council of the Russian Federation to discuss the new sanctions that Washington is going to impose on Russia on August 22. The participants of the meeting agreed that the sanctions are completely illegitimate. 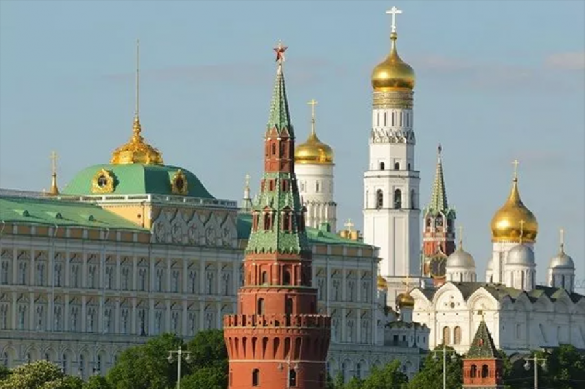 "The participants of the meeting discussed the new unfriendly steps that Washington may take in the form of trade restrictions. They stressed out the illegitimacy of such actions from the standpoint of international law," the Kremlin press service reported.

On August 8, the US State Department announced new sanctions against Russia in connection with the poisoning of former Russian spy Sergei Skripal and his daughter Yulia in the UK. The USA is to introduce the first package of new sanctions on August 22. The new restrictions will affect exports of goods for the defense industry.

During the meeting, Putin also discussed issues related to preparations for the Caspian summit in Kzakhstan. The summit of the Caspian Five (Russia, Kazakhstan, Azerbaijan, Turkmenistan, Iran) is to take place on August 12.

The leaders of the "Caspian Five" intend to sign the Convention on the Legal Status of the Caspian Sea, the work on which has been conducted since 1996.  The parties will also consider key aspects of cooperation in the Caspian region and sign a number of five-sided intergovernmental documents.