Russian ruble declines in value because Russia has no economic sovereignty

Russia should end the sanctions war with the United States by creating its own national monetary system, Valentin Katasonov, an economist, told Pravda.Ru. 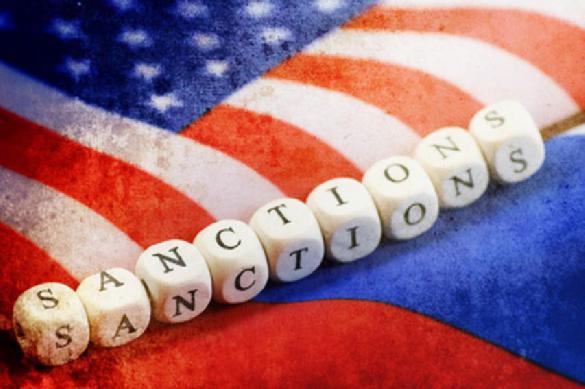 This week, a group of US senators submitted a bill on the introduction of yet another package of sanctions against Russia. They include, inter alia, a ban on the purchase of Russian debt securities (federal loan bonds, OFZ bonds) by US companies. These securities appear as one of the main lending tools for the economy under the conditions of restricted access to the banking sector.

Given the intention of US Congress to put more and more pressure on Russia for interfering in US elections, one shall assume that President Trump will sign it. If the new sanctions affect Russian federal bonds, the ruble may decline in value by 5-15 percent.

Professor of the Department of International Finance at MGIMO, Doctor of Economics, Valentin Katasonov, wonders why Russia remains so vulnerable to decisions made across the Atlantic Ocean.

"Russia is the wealthiest country in the world, but we depend so much on what American politicians say and do. The ruble declines in value because Russia has no economic sovereignty. In fact, we must have our own national monetary system, we have an opportunity to create our own money and borrow this money on the domestic market. A law regulating the activity of the Russian Central Bank says that the Central Bank does not have the right to grant loans to the government of the Russian Federation. Thus, Russia can borrow only from foreign central banks, from foreign ministries, from foreign investors. This is absolutely idiotic! Are we going to establish law and order in our own home or are we going to adjust to new rules that come from across the ocean? We have been destroying Russia for 25 years, we do not produce anything - we sell everything."