The government of the Russian Federation is developing a package of sanctions against Ukraine. Russia is to impose restrictions on hundreds of Ukrainian individuals and legal entities, including businessmen and Kiev officials, whose assets in the Russian Federation will most likely be blocked, the Kommersant newspaper said. 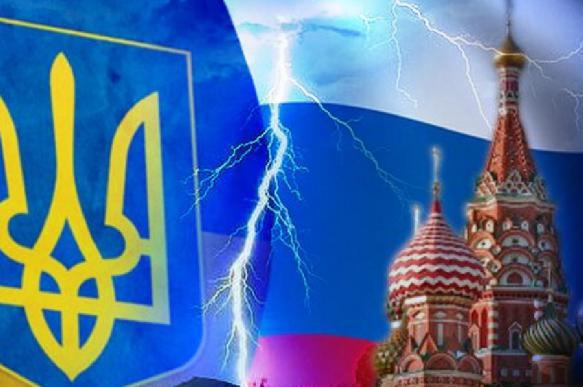 Imposing sanctions on Ukrainian individuals and legal entities has been on Russia's agenda since 2014. The Russian government will take actions as a "mirror response" to similar decisions of the Ukrainian administration. To date, Ukraine has imposed sanctions on 1,748 individuals and 756 legal entities - not only Russian citizens and Russian companies, but also foreign physical and legal persons, whose actions Kiev considers illegal. It is worthy of note that Kiev imposed sanctions on European officials who visited the Crimea after March 2014.

Yet, Russian citizens and structures make most of the Ukrainian black list. All of them are barred from entering the territory of Ukraine, and their Ukrainian assets (if any) are subject to confiscation.