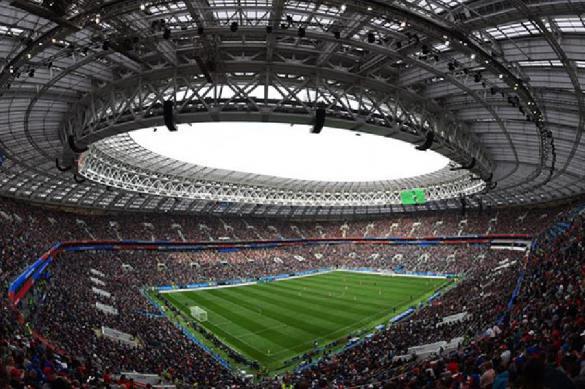 According to the latest available assessment of the organizing committee, the final expenditure in April 2018 amounted to 683 billion rubles. The final costs exceeded the amount that planned to be spent in 2013 by 19 billion rubles.

According to JLL, most of the funds - 437.8 billion rubles (71%) - was allocated from the state budget. The bulk of the investment accounted for sports facilities that totalled Russia 265 billion rubles.

On average, every stadium received the investment of 20.3 billion rubles. For the 2018 World Cup,  12 stadiums in 11 cities and 95 training grounds were built and repaired, the company said.

The costs for transport infrastructure amounted to 228 billion rubles. In particular, the Platov airport in Rostov-on-Don was built from scratch, while 12 air hubs in other cities were expanded. Twenty railway stations and stations were modernised and reconstructed, said JLL.