Europe and the United States are concerned about Russia's recent actions to strengthen its borders. 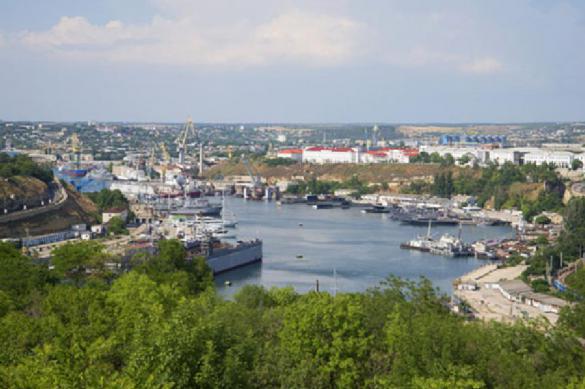 German publication the Focus states that the Russian authorities continue their efforts to enhance the defence of the Crimea after the region returned to the Russian Federation. Russia has been turning the Crimean Peninsula into an "impregnable fortress," the publication said.

The Vyshniy Volochek small missile ship equipped with Caliber missiles arrived on the peninsula. There are also two divisions of S-400 anti-aircraft missile systems on the Crimea, along with coastal artillery systems, whereas the fleet received several new frigates and submarines.

The head of the Committee on Defence and Security of the Council of Federation, Viktor Bondarev, earlier explained such moves with NATO's growing activities in the Black Sea and the excessive attention that the alliance has been paying to the peninsula lately.

According to him, S-400 Triumf and Pantsir-S complexes make the Black Sea region completely protected from a potential enemy.

The deployment of three fully-equipped elite brigades in Kaliningrad, the deployment of state-of-the-art military technologies (S-400 Triumf and Iskander-M missile complexes), caused the commander of the US Air Force in Europe, General Frank Gorenc, call the situation "extremely dangerous."

Thus, the regions that used to be considered weak owing to their geographical peculiarities, have been strengthened highly reliably owing to the new Russian strategy.