Kremlin on failed nuclear missile tests: 'Listen to President Putin and believe him!' 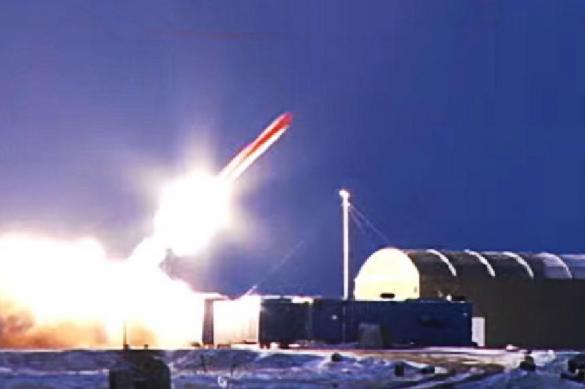 Putin's official spokesman Dmitry Peskov commented on remarks in the US media about failures in launching nuclear-capable missiles in Russia.

Peskov advised journalists should give more trust to what President Putin says instead:

CNBC reported that according to US intelligence, the tests of a Russian nuclear-capable cruise missile failed during its test in late 2017 and in early 2018. US journalists assumed that all the launches ended with a failure. It was reported that the longest of those tests lasted for over two minutes, when a missile flew for over 35 kilometres before coming out of control.