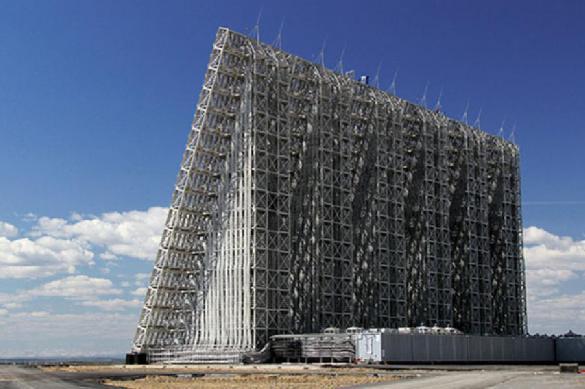 According to commander of long-range aviation of the Russian Air Force, Lieutenant-General Sergei Kobylash, Russian ground-based radars, having detected US fighter aircraft approaching Russian strategic bombers notified the Russian pilots of the manoeuvre in advance.

Commander of the group of bombers, Lieutenant-Colonel Alexander Manyagin, stressed that the pilots of F-22A fighter aircraft were behaving in a proper way without showing aggressive intentions.

Kobylash also said that the American pilots were accompanying the Russian aircraft for about 48 minutes.

Tu-22, the first supersonic bomber
Author`s name: Editorial Team
World
The Guardian reveals when the West will stab Ukraine in the back