Vladimir Putin signed a decree to dismiss five generals of the Ministry of Internal Affairs and the Military District, as well as prosecutors of Udmurtia and the Tula region. Sixteen people received new jobs as part of personnel reshuffling. 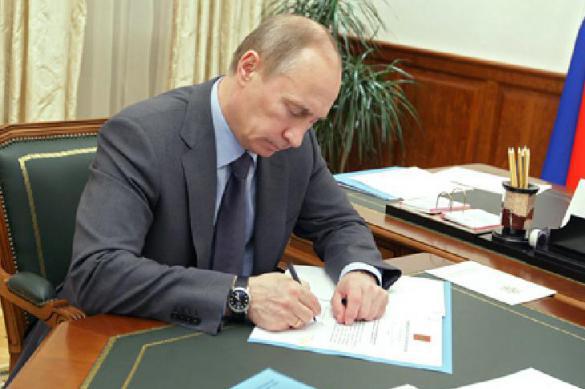 President Putin signed the decree on personnel reshuffling at the Ministry for Internal Affairs, the Investigative Committee and prosecution authorities. The document dismissed five generals and two prosecutors.

Prosecutors of the Tula region and the Republic of Udmurtia, Alexander Kozlov and Sergey Panov, also lost their posts.

Previous mass personnel rotation at law enforcement agencies was carried out in early April, when  eleven generals from the Ministry of Internal Affairs, the Ministry for Emergency Situations, the Investigative Committee and the Federal Penitentiary Service were fired, whereas 15 high-ranking officers received new posts.

A source at the central apparatus of the Ministry for Internal Affairs said that the personnel was reshuffled due to the fact that the generals reached the age of 60 and were "simply sent off to retirement."