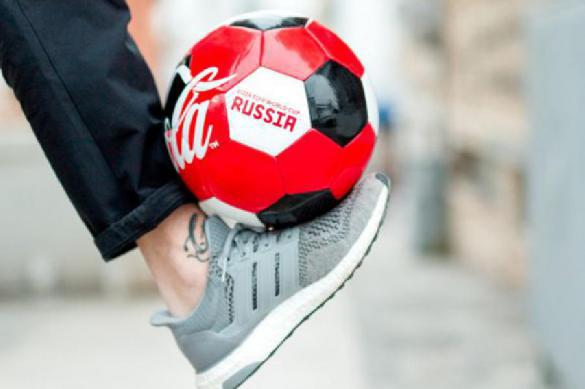 "The preparation for the World Cup, which our country is hosting this year, is almost complete. Russia is ready for the tournament," Putin said at a meeting of the supervisory board of the organizing committee of the 2018 World Cup.