According to Russian President Vladimir Putin, it took a team of young scientists seven years to develop new arms systems, which he presented to the world during the Annual Address to the Federal Assembly. 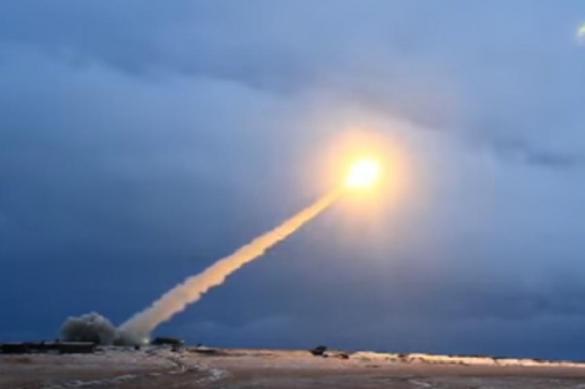 At a plenary meeting of the Russian Union of Rectors, Russian President Vladimir Putin unveiled a few details about how the new Russian weapons were created. According to Putin, Russia could develop the world's most powerful arms system in only seven years. It was young scientists who developed all the new arms, he added.

"Like I said in my address to the Federal Assembly, we create second-to-none and state-of-the-art arms systems. One of those systems was created by a team of very young scientists. I asked them where they came from and how they could invent such things. They said that they united into a scientific group after graduation and developed the world's most powerful arms system in seven years," said Putin.

During his address to the Federal Assembly in March 2018, Putin spoke about the development of new Russian weapons. He said that such a presentation would sober up any aggressor.