Russia to launch new minesweeper made of fibreglass 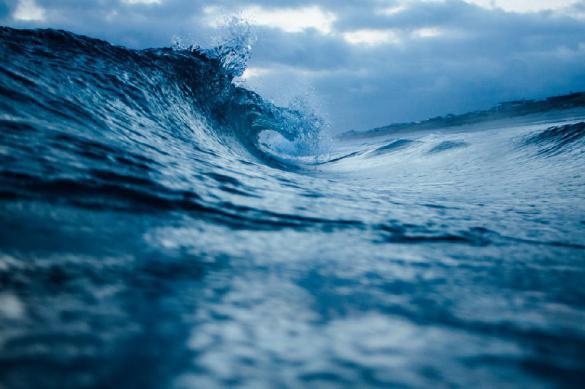 Project 12700 designates the construction of large vessels, the hulls of which are made entirely of fiberglass. Sea mines very often react to metal objects. Therefore, minesweepers had to be made either of wood, which was not very practical, or steel. Steel hulls had to be demagnetised to make vessels invisible to mine detonators, Vesti.ru reports.

Fiberglass lacks such drawbacks. Russian engineers also developed a unique vacuum infusion technology which makes it possible to use composite materials in ship-building.

At the same time, minesweepers need to be able to detect mines. The new Ivan Antonov vessel comes  equipped with state-of-the-art hydroacoustic systems. The systems have been installed both on the vessel itself and on underwater robotic vehicles that the ship also carries on board.

The Ivan Antonov is armed with a light-weight six-barreled 30-millimeter gun to destroy mines floating on the water surface.

The power of the Baltic Fleet of Russia
Author`s name: Editorial Team
Europe
What will happen to the world after Nord Stream accidents?