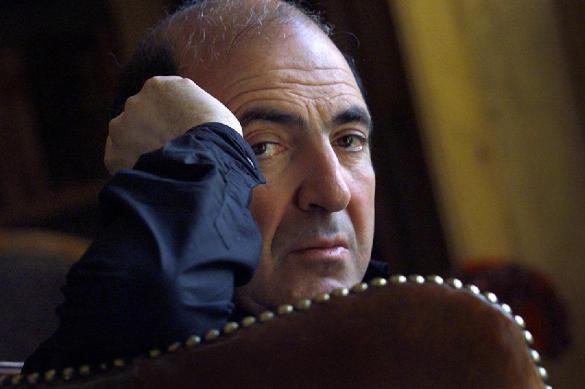 According to Chaika, Berezovsky forfeited for his life when he decided to return to Russia.

Yuri Chaika said during his report to the Council of Federation that Litvinenko died in November 2006 shortly after receiving British citizenship. A significant amount of radioactive polonium-210 was found Litvinenko's body after his death.

"Although Berezovsky played a key role in this provocation, it was not him who wrote the script. For all his criminal talents, Berezovsky simply could not get the polonium, it was not his level," Chaika said.

"Special services could not let the carrier of secrets about the act of nuclear terrorism that was committed against Litvinenko, go outside the UK, as it would have come to the knowledge in Russia," Chaika said.