A new international airport started working in the city of Simferopol, the Crimea, on April 16. 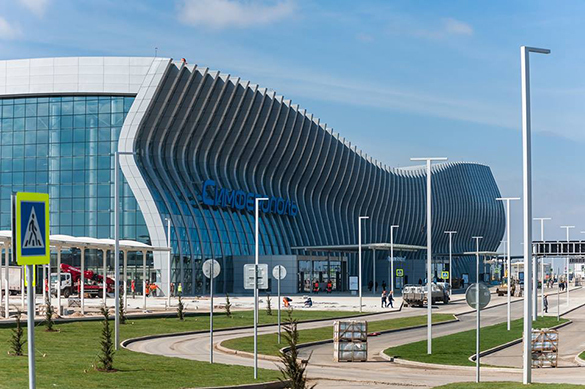 According to media reports, a Moscow-Simferopol flight of Nordwind airline landed at the airport of Simferopol at around 08:20 Moscow time.

The new airport in the Crimea was designed by South Korean company Samoo Architects & Engineers, which is known as one of the leading architectural companies in the world. To create a wave-like silhouette of the new air terminal, specialists assembled more than 5.7 thousand tons of metal constructions.

The airport was built in 22 months. The investment agreement for the construction of the new complex of Simferopol Airport was signed two years ago, in April 2016, as part of the II Yalta International Economic Forum.