Russia and the West fly towards another Caribbean crisis

"We're playing a game of chess, but we have card-sharpers at table with us," political scientist Konstantin Blokhin described the political games of US President Donald Trump and British PM Theresa May in an interview with Pravda.Ru. The political scientist believes that it is possible to improve relations with the West only if the conflict escalates further, until the sides sit down at a table of negotiations to prevent an outbreak of a nuclear war. 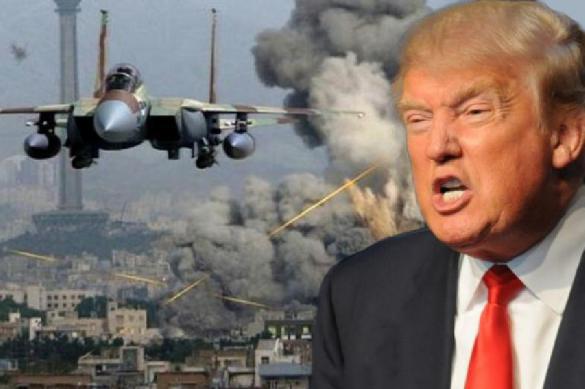 On Tuesday, April 10, British Prime Minister Theresa May told US President Donald Trump in a telephone conversation that one should not rush to strike Syria before obtaining tangible evidence of the "use of chemical weapons" in the Syrian city of Douma.

Expert at the Center for Security Studies of the Russian Academy of Sciences, Konstantin Blokhin, told Pravda.Ru that this is "a very tricky political game that both Theresa May and Donald Trump have demonstrated repeatedly. According to Blokhin, Trump has recently announced his determination to leave Syria, but now the US seems to be determined to bomb the country again.

"Within one week they can make totally contradictory statements, so I would not make much out of Theresa May's recent remarks," Blokhin told Pravda.Ru. In his opinion, Russia and the USA are rushing towards another Caribbean crisis. "But I would not be particularly nervous here, because the rhetoric was the same when three carrier groups were deployed near North Korea, but Trump did not dare to attack the country," the expert added.