Russia will showcase some of its new weapons during the Victory Parade on May 9, 2018, Commander-in-Chief of the Russian Land Forces, Colonel-General Oleg Salyukov said in an interview Krasnaya Zvezda newspaper. 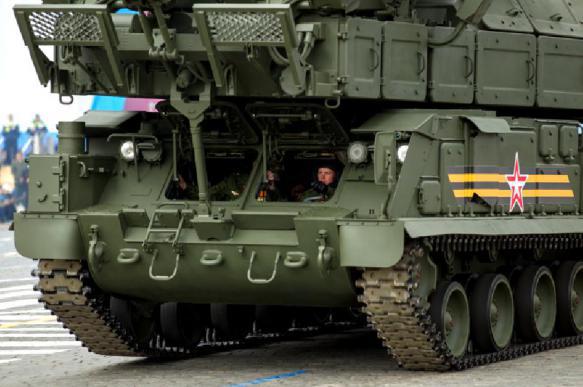 "First of all,  they will be tank support combat vehicles - BMPT "Terminator", anti-aircraft missile systems Tor-M2, 4x4 drive Typhoon-K protected cars. For Rosgvardia (the Russian Guards)that will take part in the military parade for the first time, a special armored vehicle VPK-233136 Tiger will be presented along with Ural-432009 and Patrol armored cars," said Salyukov, who will lead the command of the military parade on Red Square on May 9.

Eight airfields in Moscow, Tver, Bryansk, Saratov, Kaluga, Voronezh, Lipetsk and Nizhny Novgorod regions will be used for aviation flights of the parade.

This year, the number of participants in the foot-borne component of the parade will be increased to 12,500 people. 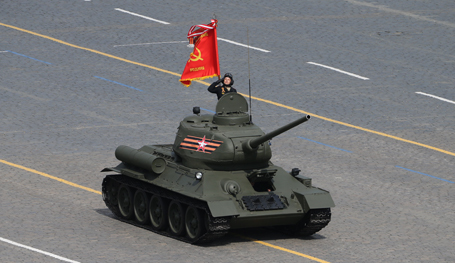