Russia expels 13 Ukrainian and many other diplomats

On Friday, March 30, the Russian Ministry of Foreign Affairs summoned ambassadors of 23 countries, including Ukraine, who earlier announced the expulsion of Russian diplomats. The ambassadors were told that Moscow would declare persona non grata "the corresponding number of employees of diplomatic institutions of these countries." 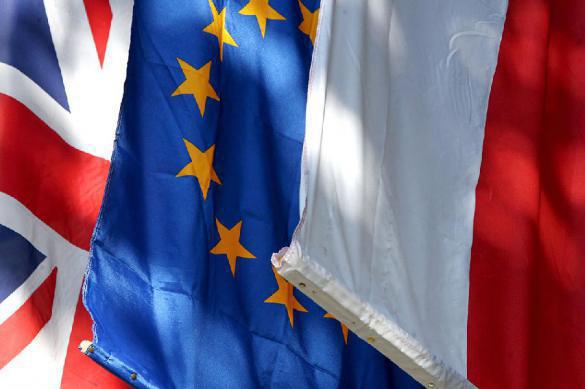 Poroshenko explained his decision by "solidarity with British partners and transatlantic allies" who sent out Russian diplomats after London accused Russia of poisoning of former intelligence officer Sergei Skripal, who had spied for the UK in the past. Official representative of the Russian Ministry for Foreign Affairs, Maria Zakharova, stated that the "Skripal case" that the UK produced was "world class fake news."

Ukrainian Foreign Minister Pavel Klimkin called Moscow's decision to expel Ukrainian diplomats "nonsensical" "We did not try to poison anyone in Salisbury. Russia did it and then it had to deal with the reaction from the entire civilised world. We have people who can take care of Ukrainian citizens in Russia. We keep on working," Klimkin wrote on Twitter.

London called Russia's reaction to the expulsion of diplomats "deplorable." Russia will take responsive measures against Belgium, Hungary, Georgia and Montenegro that have also decided to join the listed countries in another anti-Russian campaign that is based on verbal accusations only.

Sergei and Yulia Skripal were poisoned with Novichok nerve agent in UK's Salisbury. They remain under the care of British doctors. It was reported that the condition of Yulia Skripal was improving: the woman came to her senses and could eat, drink and talk to doctors. Her father remains in a stable, but critical condition.