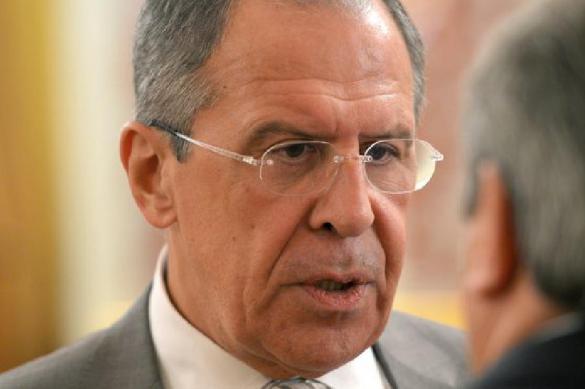 On March 29, US Ambassador to Russia John Huntsman was summoned to the Foreign Ministry of the Russian Federation, where he was informed of Russia's responsive measures to expel 60 US diplomats. Foreign Minister Sergei Lavrov made the announcement after the talks with UN Secretary General's Special Envoy for Syria Staffan de Mistura.

Speaking about reciprocal measures to all the countries that have sent Russian diplomats out, Lavrov noted that Russia would show "mirror and not only" response to them.

For the time being, it has been confirmed that Russia will expel 60 US diplomats and withdraw its consent for the work of the US Consulate General in St. Petersburg, the minister explained. This week, the Russian Embassy in the United States conducted a survey on Twitter to find out which US  consulate office in Russia should be closed. Over 57,500 people voted for the consulate in St. Petersburg.

The diplomatic scandal between Russia and the West broke out because of the poisoning of former GRU officer Sergei Skripal and his daughter Yulia. The UK considered Russia responsible for the attack, Moscow denied all the charges.

The UK was the first to expel diplomats: on March 14, London sent out 23 officers of the Russian diplomatic mission. Russia responded similarly. On Monday, March 26, Washington expelled 60 Russians: 48 embassy staff and 12 diplomats with the Russian Permanent Mission to the United Nations in New York. More than ten EU countries and other states, for example, Canada and Ukraine, supported the UK. A total of more than 140 Russian diplomats were forced to return home.