On March 29, law enforcement officers detained Dmitry Unagayev, deputy head of the EMERCOM of Russia for the Republic of Buryatia. 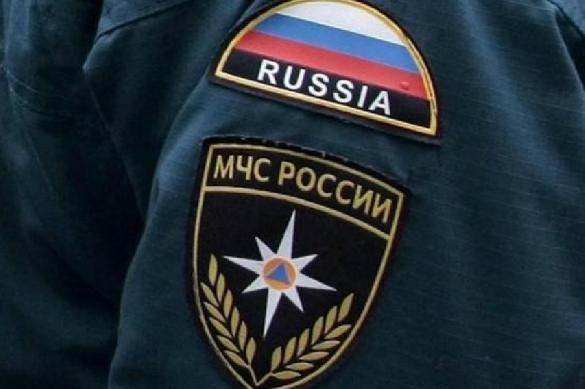 According to the Investigative Committee of Russia, a criminal case was filed against Unagayev under article 290 of the Criminal Code of the Russian Federation - "Taking a bribe on an especially large scale."

Unagayev is believed to have received a bribe for patronage during the "regulation of issues related to entrepreneurial activities in the implementation of fire monitoring."

After the tragedy in Kemerovo, Russia's Federal Security Bureau found many incidents of colossal corruption at the EMERCOM of Russia. It is believed that the terrible disaster in Kemerovo will trigger numerous arrests and resignations.

It was reported that the head of EMERCOM, Vladimir Puchkov, and other top officials of the department allegedly squandered 1.7 billion rubles.