Russian Defense Minister Sergei Shoigu spoke about the flight of anti-submarine aircraft across the North Pole to the North American continent. It was the first such flight since the time of the collapse of the USSr, the minister specified. 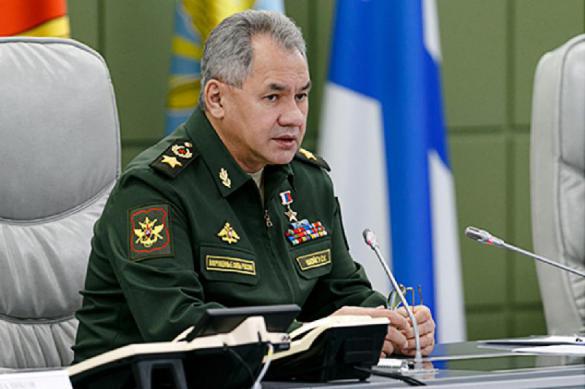 "During the exercises, the units of the Arctic brigade simulated a landing operation on the unequipped coast and conducted raiding operations on the islands of Arctic archipelagos," the minister said at a meeting of the Defence Ministry.

The Defence Minister did not specify when the Russian military aircraft flew across the North Pole to North America and how many of such flights had been made.

The first non-stop transpolar flights were made in 1937 by Soviet pilots under the command of Valery Chkalov (June 18-20) and Mikhail Gromov (July 12-14). The two flights were made on single-engine ANT-25 aircraft with considerably elongated wings and lasted for more than 60 hours.

The Russian Defence Ministry currently re-arms the troops and military units of the Northern Fleet. The Arctic direction is currently one of the most promising ones, Shoigu noted.

The trials of new Russian military equipment are conducted in the Arctic region to see whether the equipment can operate normally under harsh weather conditions of the Far North.

Russia has been restoring military bases and aerodromes in the Arctic lately. Those facilities were abandoned in the 1990s.