The Russian Defence Ministry has given a batch of weapons and ammunition to the Central African Republic at the request from the President of the country. In addition, Russia sent a group of its instructors there to provide training services to local military men. 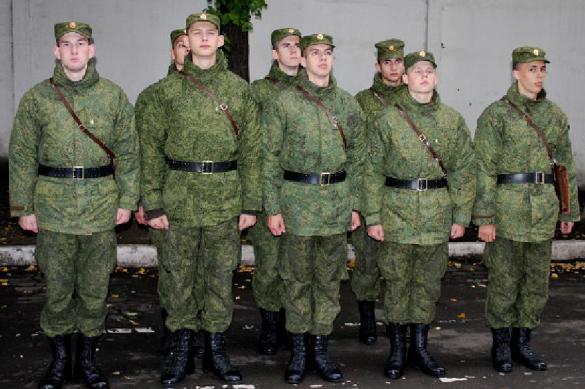 In accordance with the request from President of the Central African Republic, Faustin Archange Touadéra, and with knowledge of the Committee established by the UN Security Council, Russia sent five military and 170 civilian instructors to Central Africa.

In addition, the Russian Defence Ministry donated a batch of small arms and ammunition to the army of the CAR on a gratuitous basis in January-February 2018.

Representatives of the Russian Foreign Ministry assured that Russia was providing military assistance to the Central African Republic "in strict accordance with the requirements of the sanctions regime" imposed by the UN Security Council on this country. All UN member countries are prohibited from supplying all types of weapons and ammunition to CAR, but such supplies can still be conducted under certain conditions.

"The Russian assistance is being carried out in line with general efforts of the international community to strengthen the national security structures of the CAR to ultimately normalise the situation on the territory of the country and resolve the protracted internal armed conflict there," Artyom Kozhin, a representative of the russian Foreign Ministry said.

The Foreign Ministry spokesman stressed that the Russian authorities welcome Touadéra's policy to end clashes on interethnic and interdenominational grounds in the country and restore state power throughout its territory.

To normalize the situation in the Central African Republic, in accordance with the decision of the UN Security Council from September 15, 2014, the United Nations Multi-profile Integrated Stabilization Mission (UNMISCAR) was deployed in the country. The French contingent is also present in the country.

Diplomatic relations between the Central African Republic and the USSR were established in 1960, after the proclamation of the independence of the African country, which was a colony of France before 1958. However, the economic cooperation between the two countries is poorly developed, primarily because of the high level of poverty - the Central African Republic is one of ten poorest countries in the world. The population of the CAR is less than 5 million people.