According to the Russian Defence Ministry. intercontinental ballistic missiles of Soviet production UR-100N UTTKh will be used as first carriers of hypersonic gliding units of Russia's state-of-the-art Avangard complex. 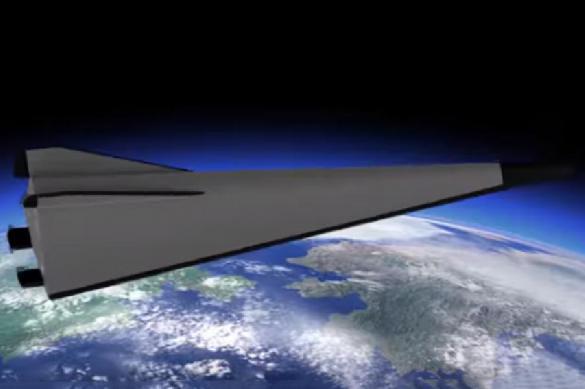 "In the early 2000s, Ukraine supplied about 30 liquid fuel UR-100N UTTKh missiles as part of the regulation of the country's debt for Russia's natural gas. The missiles had been stored without fuel since the collapse of the USSR. Those were practically new, military-capable missiles that would last for several decades. Some of those missiles will become carriers for the first series of gliding hypersonic units within the upcoming several years," TASS wrote with reference to its source.

Such units are to be installed on the heavy RS-28 Sarmat missile. The capacity of more than 2 megatons in TNT is enough to completely destroy "especially important targets."