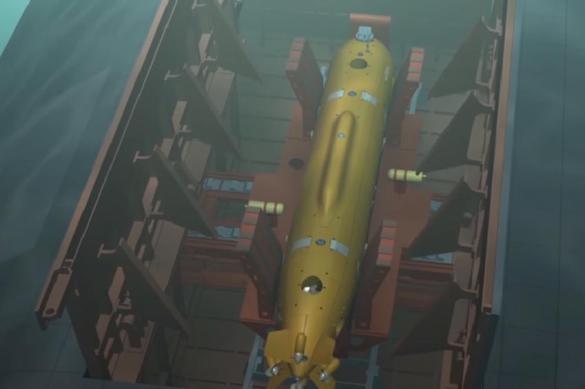 Stephen Schwartz, an expert in consequences of the use of nuclear weapons, said in an interview with Business Insider that the detonation of nuclear weapons near or on the surface of the earth leads to radioactive precipitation.

According to him, the city, over which a nuclear explosion occurs, will be destroyed almost completely, but the level of radioactive contamination will be minimal.

Status-6 underwater nuclear drone can produce a nuclear explosion in the water column and pollute everything around with radioactive cobalt-60. Thus, if a Status-6 explodes somewhere not far from Washington, radioactive precipitation is likely to fall in Canada and Mexico.

All of the affected territories will be unsuitable for life. The article also says that US nuclear weapons are developed for pinpoint attacks on enemy's strategically important facilities with minimal collateral damage.

Senior Research Fellow at the Heritage Foundation, Thomas Kallender, a retired US Navy officer, said that given the maximum speed of the Status-6 of more than 29 meters per second and the immersion depth of more than a kilometer, the Russian underwater drone becomes a difficult target for destruction. USA's Mark-48 torpedoes that develop the speed of 55 kilometers and can immerse for the depth of 800 meters, are not designed to destroy Status-6.