Russia has developed an unmanned underwater vehicle capable of crossing distances between continents at large depths and at large speeds. The vehicle is also capable of carrying a nuclear warhead, President Putin said during his annual Address to the Federal Assembly. 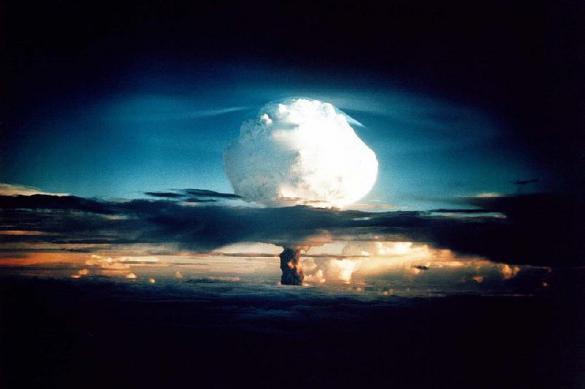 "These vehicles are capable of moving at a speed that exceed the speed of submarines, state-of-the-art torpedoes and all kinds of fastest surface ships. This is fantastic," the president said.

According to him, the new vehicles are highly maneuverable and are practically invulnerable to the enemy.

"There is simply no weapon in the world today that can intercept them," Putin said noting that the unmanned vehicles outfitted with either conventional or nuclear warheads may strike "a wide range of targets" including aircraft carrier groups and coastal fortifications.

The President said that the long-term test cycle for an innovative nuclear facility for the new devices was completed in December 2017.